This article does not feature what I would personally consider spoilers, but since the definition of a spoiler is subjective, I’d urge you to play the game yourself before reading.

So Resident Evil 7 dropped the other week, and as with any modern CapCom release, I had my doubts. I had no expectations when it was announced, but after playing the demo, I had to try hard to not get hyped, because the demo was actually really good in my opinion. Being hype for a CapCom release is not a good thing, there’s so much shit those clowns pull to ruin games.

I’m a fan of the old Resident Evil games. 1 to 3 is where it’s at. Zero too. After 3, it started going downhill. 4 was alright, but not scary, and 5 was a fucking joke. Was a fun co-op game, but as a Resident Evil? No. Get the fuck out. Same with 6. Like 5, 6 has some good things about it, but again, as a Resident Evil game, it just doesn’t work. Then…Operation Raccoon City. Let’s not even talk about that atrocity.

Resident Evil 7, despite being very different from the old games in many regards, such as being played from a first person perspective, and not featuring the classic style “zombie”-like infected, returned to the things that made Resident Evil interesting and fun to me. Fear, puzzling, exploration, and inventory management. These are all crucial parts for a good Resident Evil for me. 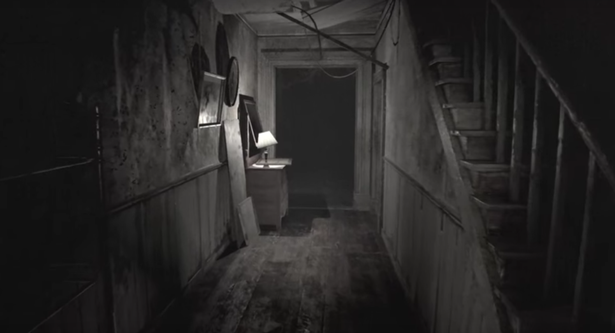 It was a very pleasant surprise to finally get to play the full version. It’s almost exactly what I wanted it to be. It was better than I had expected in most regards. When I first saw the item box, it filled me with joy. I absolutely adore the inventory management aspects of the old games. The return of the item box is not something I was expecting at all. 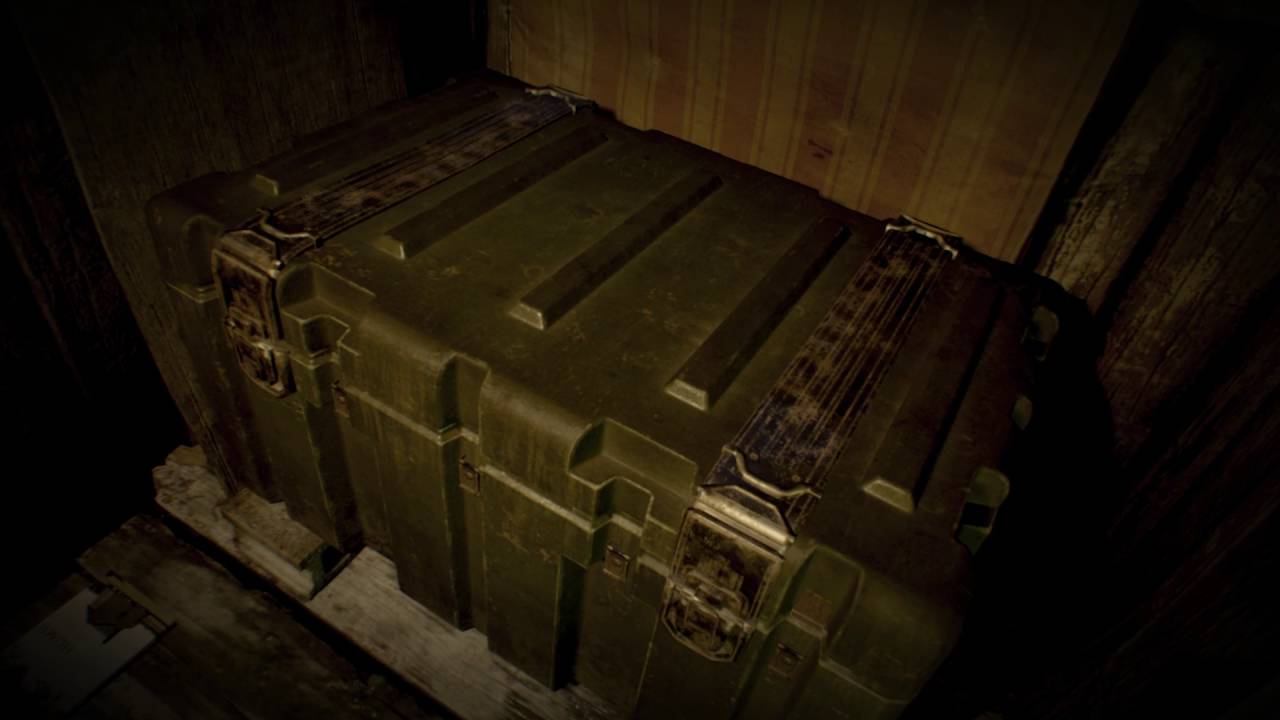 As for the survival horror aspect of Resident Evil 7, the game starts off with even less focus on combat than the original game, something that really impressed me. CapCom have previously been deluding themselves, thinking that games need a shitton of combat, or people will not like the games. And we all know what happened with Operation Raccoon City. It’s not about the violence or combat. This has now been proven.

Sadly, as RE7 progressed, it focused more and more on combat, but still kept it way below Resident Evil 4 / 5 / 6 levels of combat focus. I really wish it focused more on pursuers, hiding and puzzling, e.g. Haunting Ground or Clock Tower 3. I would love to see games like those return..

The most disappointing thing about the game for me was probably, much like how I felt in Resident Evil Revelations 1, the boring enemies. The standard enemies you encounter in RE7 are basically humanoid creatures consisting of some black goo, much like the small enemies in the beginning of Condemned 2. Despite preferring a Resident Evil without focus on combat, I still love shooting, and the shooting felt good in RE7, it would had been amazing if our targets were similar to those of the old games, rather than these…goo….things..

If you haven’t played the game yet, you might be thinking that they wanted to focus less on gore and blood by having less human-like enemies. Well…the game features PLENTY of NASTY gore, on actual humans. I’m not gonna spoil them, but it eliminates that theory.

The length of the game was a bit disappointing to me. I beat it in 9 hours, which isn’t too bad, but I really wanted it to go on further. I’m hoping there will be some good lengthy DLC eventually.

All in all, I’m really happy with Resident Evil 7. I kept my expectations really low, because CapCom have always disappointed me, so getting something like this was a very pleasant surprise.